Over 40 Countries Pledge at U.N. Climate Summit to End Use of Coal Power 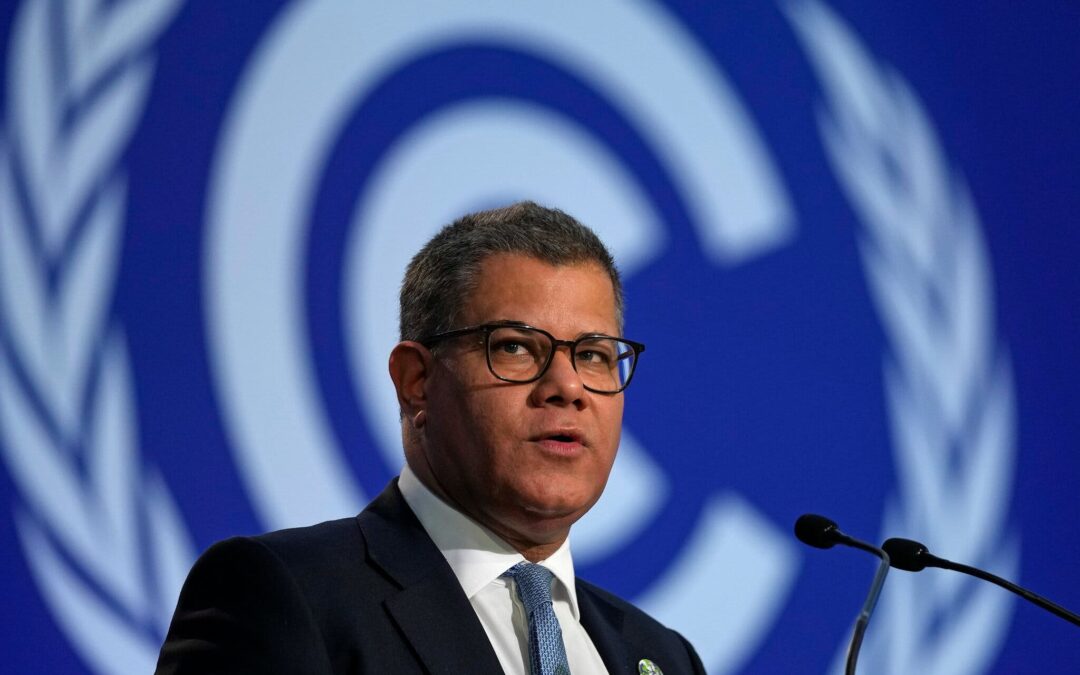 “GLASGOW — More than 40 countries pledged to phase out coal, the dirtiest fossil fuel, in a deal announced Thursday at the United Nations climate summit that prompted Alok Sharma, the head of the conference, to proclaim “the end of coal is in sight.”

But several of the biggest coal consumers were notably absent from the accord, including China and India, which together burn roughly two-thirds of the world’s coal, as well as Australia, the world’s 11th-biggest user of coal and a major exporter…”